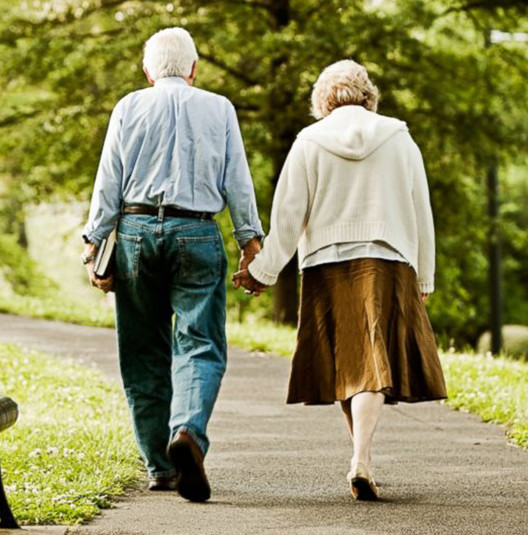 Speak with an experienced attorney and get valuable insights today. Call 619.544.6404 or use our easy forms throughout the site to ask us a question.

Our client’s husband died unexpectedly at age 48 following a massive heart attack.  The insurance company denied her claim for her husband’s life insurance benefits because he had not disclosed his history of high blood pressure on his life insurance application.

We first looked to see whether our client’s deceased husband did not know or had forgotten about his high blood pressure when he filled out the application.  If so, the insurer could not deny benefits on the grounds of the non-disclosure.  However, when Stennett & Casino obtained the insurance company’s records we found the insurer knew from its own medical examination that our client’s husband weighed over 300 pounds, had high blood pressure and an abnormal EKG.  Therefore, the insurance company was not misled by the husband’s failure to check the box on the application indicating high blood pressure and they could not deny the claim.

The client purchased his home and Homeowners policy in 1993.  The insurance company’s agent placed $180,000 in dwelling coverage on the home without inspecting it.  The Homeowner questioned his agent because he had paid much more for the home.  The agent assured him that $180,000 was sufficient to rebuild the home and said the homeowner also had nothing to worry about because he had “guaranteed replacement cost” coverage.

After a fire destroyed his home the homeowner discovered that rebuilding it would cost $385,000.  Making matters worse, his insurance company claimed he no longer had “guaranteed replacement cost” coverage, saying it was taken away by a policy amendment buried in a renewal notice sent to the homeowner eight months before the fire.   Of course, the homeowner had no documentation because all possessions were destroyed in the fire.

We can help you with your life insurance claim against any insurance company, including:

Couple Turn in Their Old Life Insurance Policies for New Ones at Urging of Agent That Results in Denial of Claim. - Barrozo v. Trilogy Financial.

Life insurance agent convinces couple to turn in their old life insurance policies for new ones that results in denial of claim when husband suddenly dies.

At the urging of an life insurance salesman the Barrozos exhanged several old life insurance policies covering  Mr. Barrozo for a single new policy from American General Insurance (AGI). Less than 2 years later Mr. Barrozo unexpectedly died. His wife’s claim for life insurance benefits to AGI was denied  on the basis that Mr. Barrozo failed to disclose that he had been diagnosed with hypertension (high blood pressure) on his application for insurance.

Insurers are entitled to deny claims on the basis of a material misrepresentation in the application for life insurance coverage. However an insurer can only deny coverage on this basis during the first 2 years of coverage. If a claim is made after the first 2 years, even if there is a material misrepresentation of the insured’s health, the insurer must pay the claim.

If the Barrozos had not been talked into turning in their old policies for a new AGI policy, the claim for death benefits under the old policies would have been paid. The life insurance agent failed to advise the Barrozos of this danger of “twisting” policies. A life insurance agent’s commission is largely based on the first year premium, thus agents are motivated to sell new policies – not to service old policies. In this case the agent convinced the Barrozos to roll over the cash value of their old policies into the new AGI policy. That cash value (in this case tens of thousands of dollars) became a part of the first year premium and resulted in a huge commission for the agent.

Denial of Life Insurance Due to Part-time Employment and Severance Benefits Due to Disabilities.

Phyllis as a long-term employee with a charitable organization was provided both disability and life insurance through her employer. When she was no longer able to work because of a cancer diagnosis she was asked by her employer to stay on long enough to train her replacement. She agreed so long as she did not lose any of her employment benefits.

Employer wrongfully advises employee that continued payment of premiums after her disability would continue her life insurance coverage.

Mr. McBean’s mother, Teresa, died in August 2017 After a two-year battle with breast cancer. She left her son a life insurance policy with United of Omaha Life Insurance (United) that she obtained through her long-term employer. However United denied the Son’s claim stating that his mother lost coverage when she left full-time employment due to her illness in June 2015 despite the fact that she continued to pay premiums.

Teresa had been told by her employer that she would be able to continue her life insurance coverage after she was unable to continue work with the continued payment of premiums. Based on this advice she continued to pay the premiums up through her death.

If you would like more information on our cases involving life insurance claims,
please visit our success stories section for a review of past cases.

Has your claim been denied?